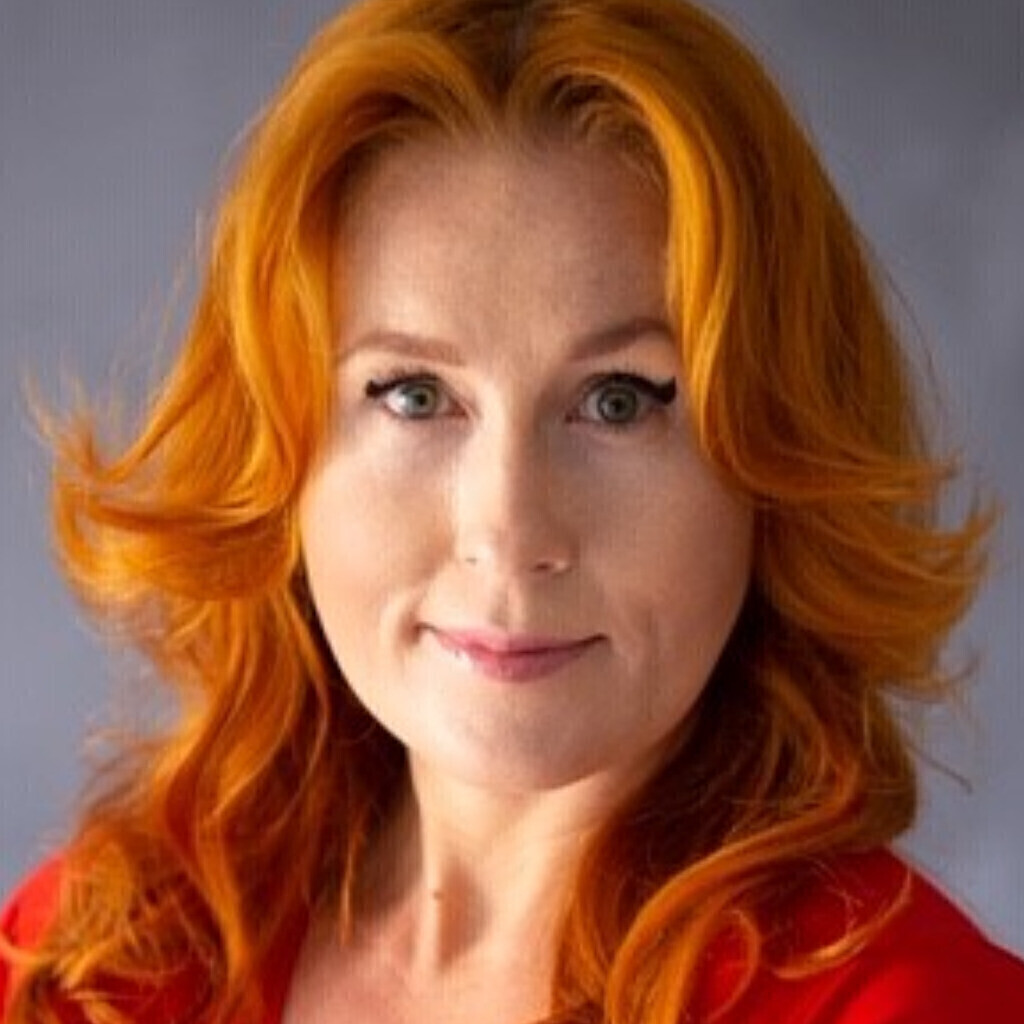 In my many years of doing business in the DACH markets, I have repeatedly come across the mistaken belief of candidates coming from countries considered nearshore from a German perspective, that by jumping into the labor market as freelancers they will increase their chances of working on interesting and innovative IT products for well-known German companies.

Many applicants are trying, even of their own initiative, after sometimes quite complicated online research, to get in touch with a company offering an interesting position via their technology partner from Poland, hoping to be hired directly thereby at the so-called European rates.

Nearshoring is a strategy, not an immediate need

Nearshoring at large international companies is often, as in the case of outsourcing, a matter of strategy rather than an immediate need for a particular position. While outsourcing can be successfully carried out within a single country without having to consider inconveniences such as language or location issues, nearshoring brings many benefits as well as organizational challenges for the company that chooses to engage in this form of collaboration. The lack of a strategic basis for such measures often means no decision to hire candidates from Poland. Therefore, applicants who do not speak the language of the target country, e.g. German, are eliminated.

From the applicant’s point of view, language is not a problem; after all, the language of IT is English, and a recent weekend trip to Berlin has confirmed that there is no problem to communicate in English. In situations like this, I have always said that Berlin is not Germany, quoting an anecdote from a conversation with our potential partner, an international company based in southern Germany. I have heard that they are all bilingual there, speaking German and Swabian.

Something that is not recognized as a problem from an applicant’s point of view can be an organizational challenge for a large company, involving the decision to switch to English at the work place. Most multinational companies with decision-making centers in Germany have already taken this route, with many teams resisting the official policy. After all, in a skills gap situation, what do you do with those who resist working in English for various reasons? Get rid of valuable resources with deep process understanding, expertise and years of experience?

The question of language and localization is usually on a knife’s edge when it comes to contracts involving the so-called public, i.e. the German government. Firstly, the entire tendering process is often handled in the national language via one of a number of platforms, but this presents a logistical and technical challenge for companies. Applicants, on the other hand, are directly affected by disqualification due to the lack of knowledge of the national language, as all documents must be written in German. Of course, there are strategies for dealing with this on a project wide basis, but when it comes to providing specialists whose tasks include dealing with some technical documentation, English alone is not enough. However, this is not a situation that affects the so-called freelancers who want to make a career in German speaking markets.

It is also worth to mention projects that are mostly commissioned by the public administration and partly allow remote work, but only from the territory of Germany. The obvious reasons for this are the security requirements.

As you can see, despite the wide opening of German speaking markets to well-qualified candidates from Poland, you need to be aware of certain restrictions, if you are planning an IT career in German speaking markets, and take note of the relevant qualifications, including language qualifications, or choose potential employers, also on the home market, carefully and thoughtfully. But more on this in the upcoming texts.

If you would like to learn more about international career opportunities with Polarys, let’s exchange ideas and arrange a short conversation with our recruiter. 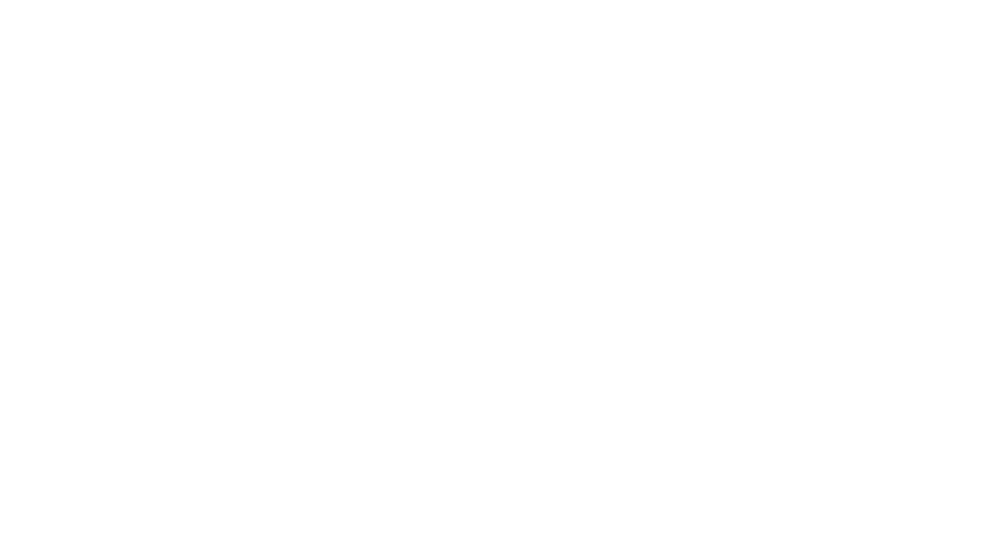 You can find out more about which cookies we use or disable them in the cookie settings.

Nearshore Partner means for you:

Schedule a coffee with the recruiter. 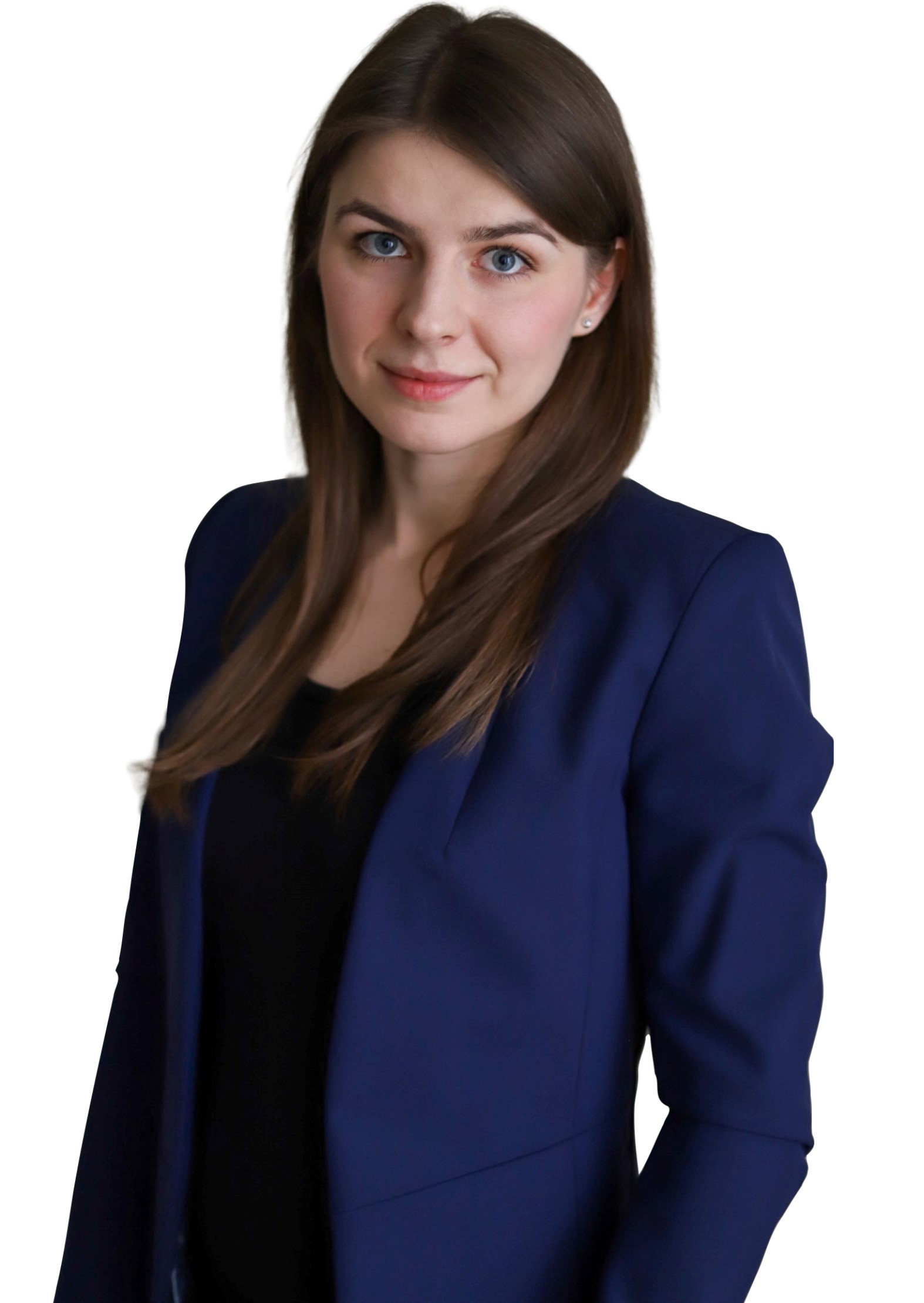 This website uses cookies so that we can provide you with the best possible user experience. Cookie information is stored in your browser and performs functions such as recognizing you when you return to our website and helps our team understand which sections of the website you find most interesting and useful.

If you deactivate this cookie, we cannot save your settings. This means that you will have to activate or deactivate cookies again each time you visit this website.

Please activate absolutely necessary cookies first so that we can save your settings!